Did someone pour the “Surf” washing powder into Lorne? Lorne produced a great 2-3 foot surf consistent all day. We had great representation with another excellent Team of 21 Masters.  Lorne turned it on again – the weather was mixed in the morning but the sun shined all afternoon, the waves gave us an advantage with our surf skills and experience compared to the soft side west coast and bay clubs! There were around 24 clubs competing and over 400 competitors racing in swimming, board, racing ski’s, team events and beach events. Portsea also placed 7th overall in the club rankings, up from 11th last year. 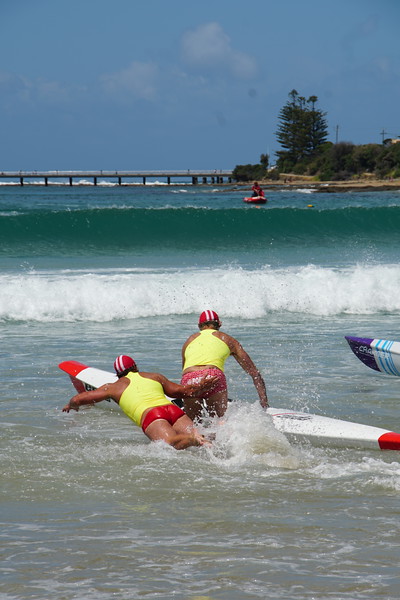 Our Portsea competitors in their Red & White Caps raced in nearly every race and always up the front. Our women’s side stepped up and was the largest ever (4) Lyndall, Bev, Fiona and Cathy Mellor representing us. They raced in many races, such as the woman’s surf race, board race and tube race and Bev winning back to back titles the 2km beach run. Lyndall and Bev won Bronze in the Board Rescue which was Lyndall’s first ever LSV state medal and Cathy Mellor won her first ever LSV too, a Bronze in the 2km beach run. They all had smiles from ear to ear all day and are keen to grow the women’s team next year. Thanks Sue Traynor for the women’s board coaching. 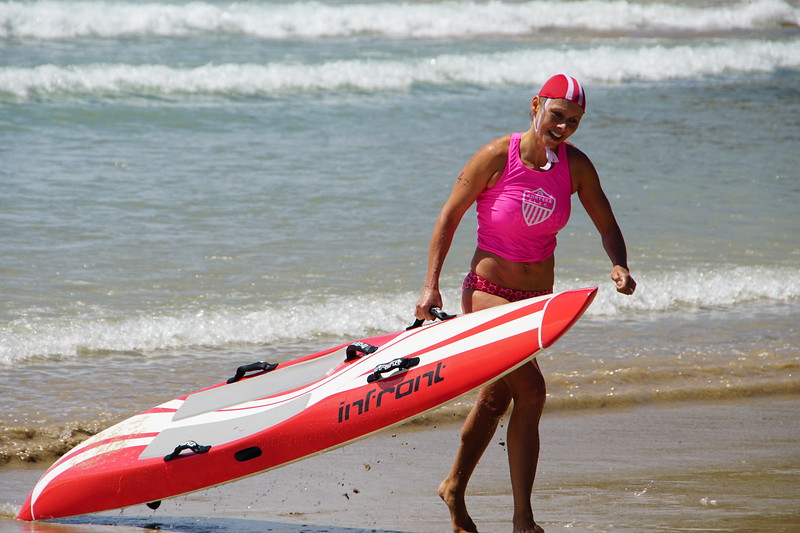 Our men’s side was well represented in water and beach events again. Our superior surf skills helped us dominate most of the water events and same with the beach events. Our team raced in multiple individual and team water and beach events which led to numerous team medals. Armguard was called to help with our medal haulage. Other surf clubs were leeching off us in swims and board races.  Our new ski team did extremely well. Henry “Twinkle Toes” Kiss led the beach attack, even with Crofty nursing a football size corky in his calf from a hit in the beach flags, to still help the beach relay team win Gold. The day started at 8am and we raced for over 9 hours in multiple events, team moral was firing, all pushing and encouraging each other to win. Again, the banter was hilarious and the competitiveness was fierce but fun and added to higher results and great interaction with other clubs.

The team helped with LSV pack up then it was onto Lorne surf Club on the deck with our medal haul, drinks flowed, injuries discussed and the start of a ripping night at our team dinner at the restaurant on the beach at The Lorne Pavilion. Camo was last seen dancing in the icecream shop (captured on video). He deserved it as he won 6 medals…

There were so many standout moments, the team deserves the biggest praise as everyone put in but special thanks to Fiona Mclean and Donna Thomas as Team Managers on the day taking results. Henry and Bec Kiss for officiating and assisting LSV, Jesse for again driving ducks and the Jetski to help LSV with water safety, Angelo and Tisso for photos and support throughout the day and the entire team for assistance with LSV set up and pack up.

Well done team, brilliant effort on medals achieved – you all represented Portsea to the highest level. It’s taken me four days to recover but I’m looking forward to racing again next year, and maybe even the Aussie Masters…. 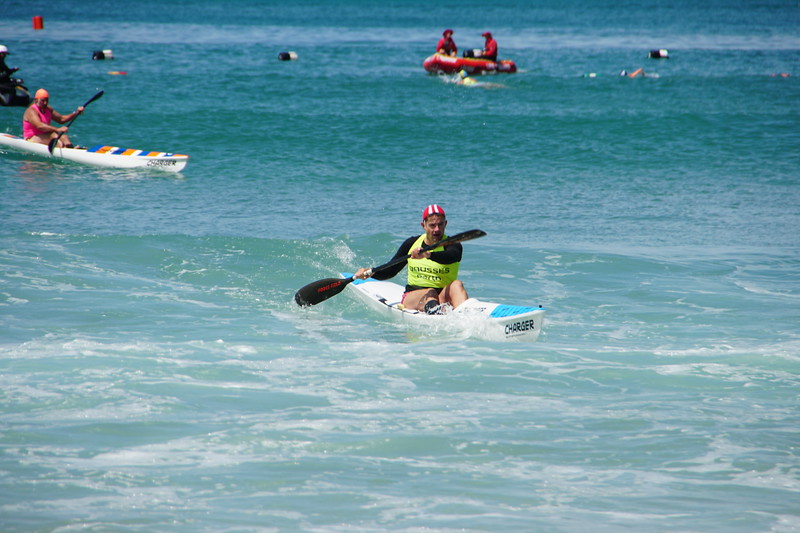