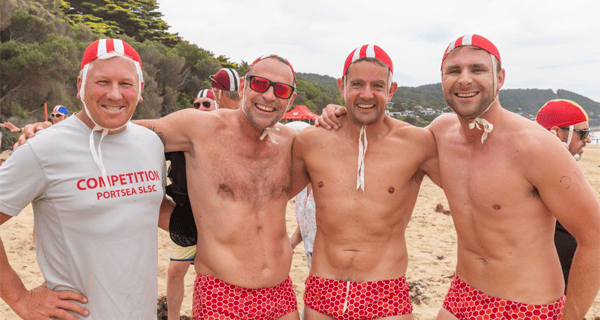 Well, another year has past, and a huge weekend for the Portsea masters team down at Lorne for the Vic Titles. However beautiful and fun the wave was at portsea with the easterly winds on the Saturday, it was unconventional and sloppy onshore swell at Lorne with a very short swell period. A real reward for the hard yards that the ski team have been putting in all year long to train for it.

The real winner of the Saturday was the alarming change in performances across the board. As there was no injuries! Not one member of the Portsea team required a wheelchair, ambulance, green whistle, sling or secretive drive home. The massage gun may have been in full effect, but the real damage had already been done to Dwighty at club champs.

Some highlights for your reading!

Sunday brought the beach events, and some much kinder weather!

Some big inclusions with life member of Portsea & Portsea masters beach relay teams, Spot not available led to big shoes requiring to be filled. El’ presidente regretfully (at the time) accepted the position which had him negotiating his position in the relay to the #1 start, as that way he could take the least responsibility -> a smart move and surprised even himself when he handed the baton over in a close 2nd place. No more comments required. The most important thing is that Henry stormed home in a blistering fashion that saw the old bulls take the gold over Point Leo.

Whippy Wilson came back for more gold in the 1km run & was going for the elusive 6th gold medal in the beach sprint, only to tear his hamstring in a pothole on the track. The weekend was too good to be true.

Upset of the century in the beach flags with future AFLW coach & vice president Crofty taken the win over Henry. Something that Henry will be furiously training to rectify next year (he says).

Some good wins as well in the young-old bulls arena with yours truly, gracefully crossing the line to ensure there were more yellow medals heading back to Mt Levi.

All in all, a huge success. Big thanks to Nat for all the organisation, Ant for the beach setup and the prime position on the beach for the two days! Henry slaved both Saturday and Sunday as part of our water safety duties, particularly on Saturday this was no easy feat. LSV requesting our services to be split to have better IRB drivers on the water speaks volumes on the conditions.

3rd overall for the club, our best ever Masters and we are on the hunt for next year. But first, a tilt up at Gold Coast for the Aussies. Bring it on! 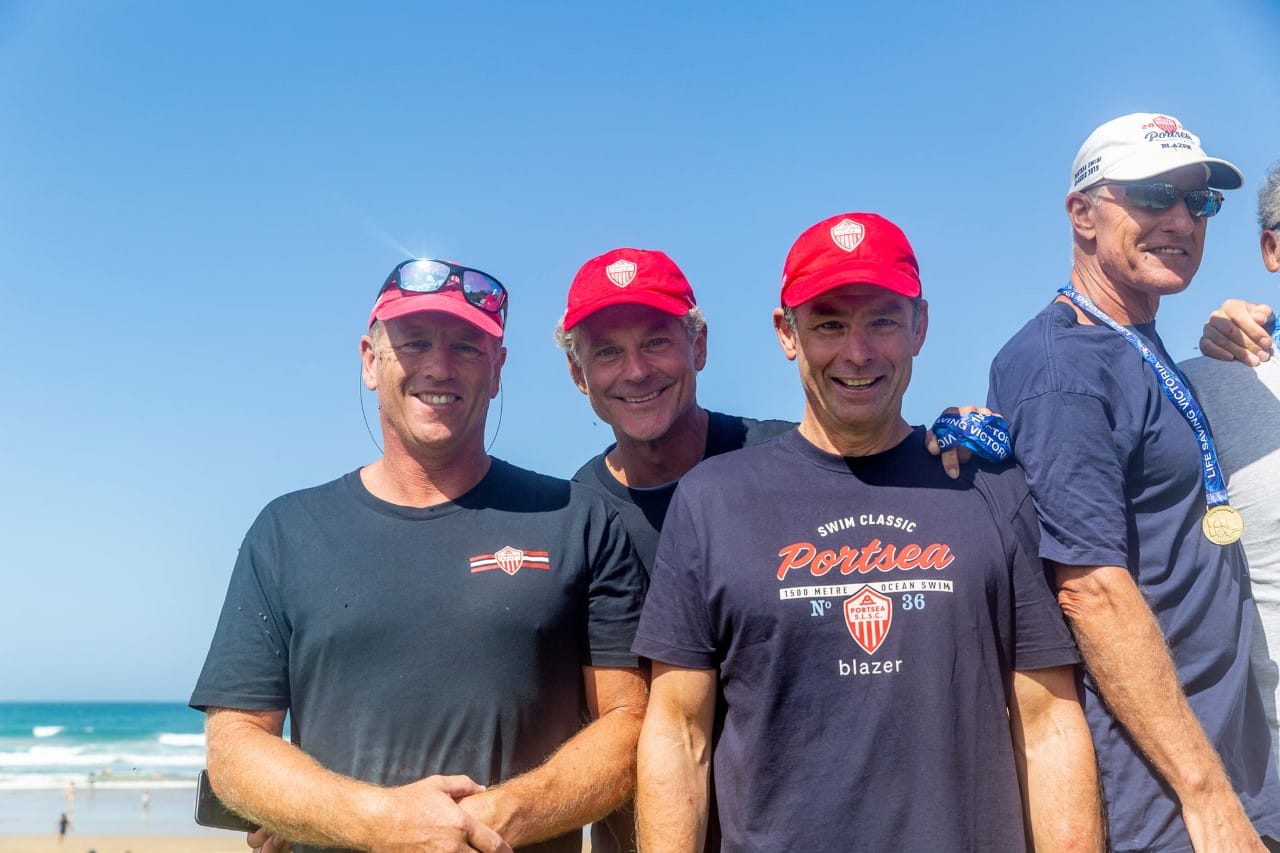