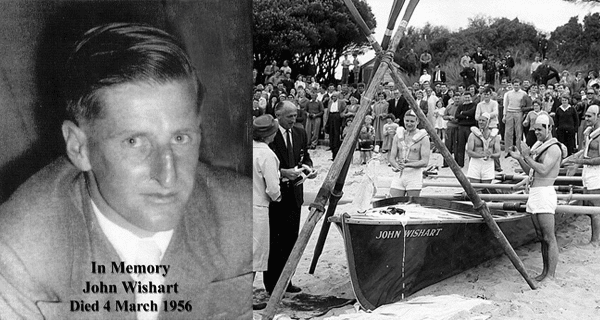 The State Centre’s executive decision to start such an award was made late in 1956. The executive’s unanimous desire to name the award after John Wishart acknowledged the outstanding contribution Wishart made not only to his own club in all its activities, but to the surf life- saving movement in general. The criteria used in judging candidates for this annual award embraces the above. ‘The Wishart’, as it is affectionately known today, has since been awarded to 47 of the state’s lifesavers who have excelled. Selection each year is made by the Meritorious Awards and Honours Committee.

Portsea members that have won this award are: 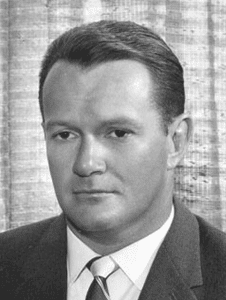 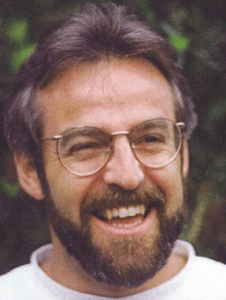 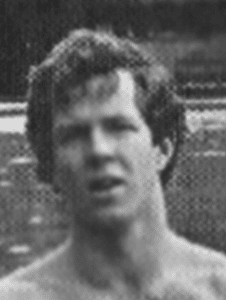 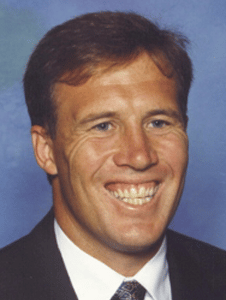 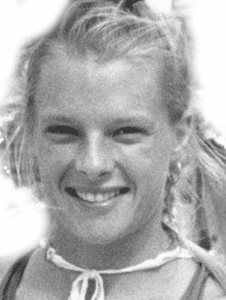 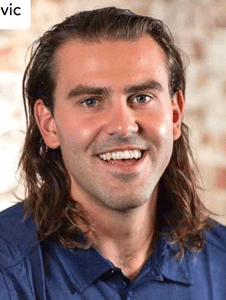