Boating at the Vic Championships 2022 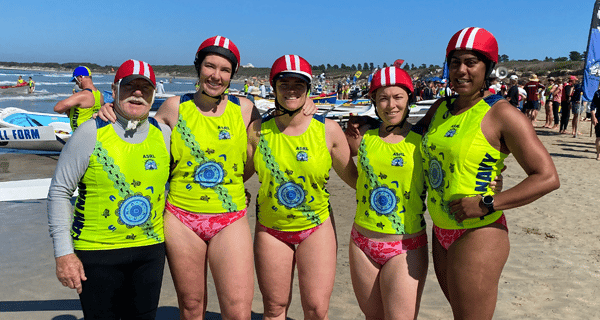 The Open Women’s Crew was Portsea’s only representative in the Boat Area at the 2022 Victorian Championships. Although missing out on the medals, the crew showed that they have great boat speed when racing head to head with their competitors. The Portsea crew was beaten in the row by Lorne in the first heat and won the row in the remaining three heats. Unfortunately they were ‘pipped on the line’ by crews coming from behind on small waves in heat 2 and a sweep error cost them a place in heat 3. Steve’s words!! He’s being hard on himself. Portsea won Heat 4 and finished 4th overall. The first four boats Lorne, Anglesea, Seaspray and Portsea should all figure in the finals at the Australian Championships.

2022 produced the fastest crews in many years of Open Women’s racing. The Portsea crew Amanda Rukuwai, Em von Moger, Scarlett Blewett, Alex Hagan and Stephen Blewett (sweep) are head north to race the best of the nation’s surfboat rowers. We wish the crew all the best in their racing at Aussies this week. 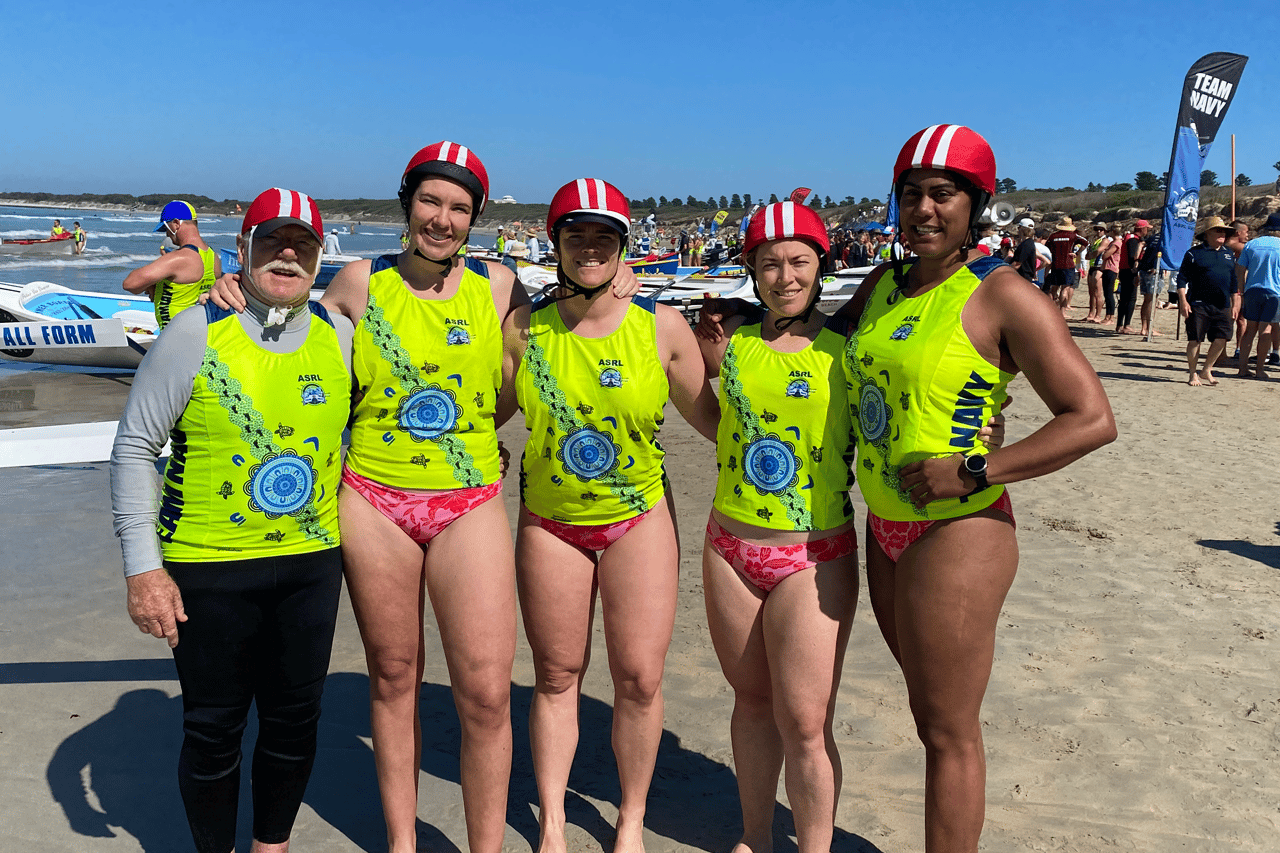 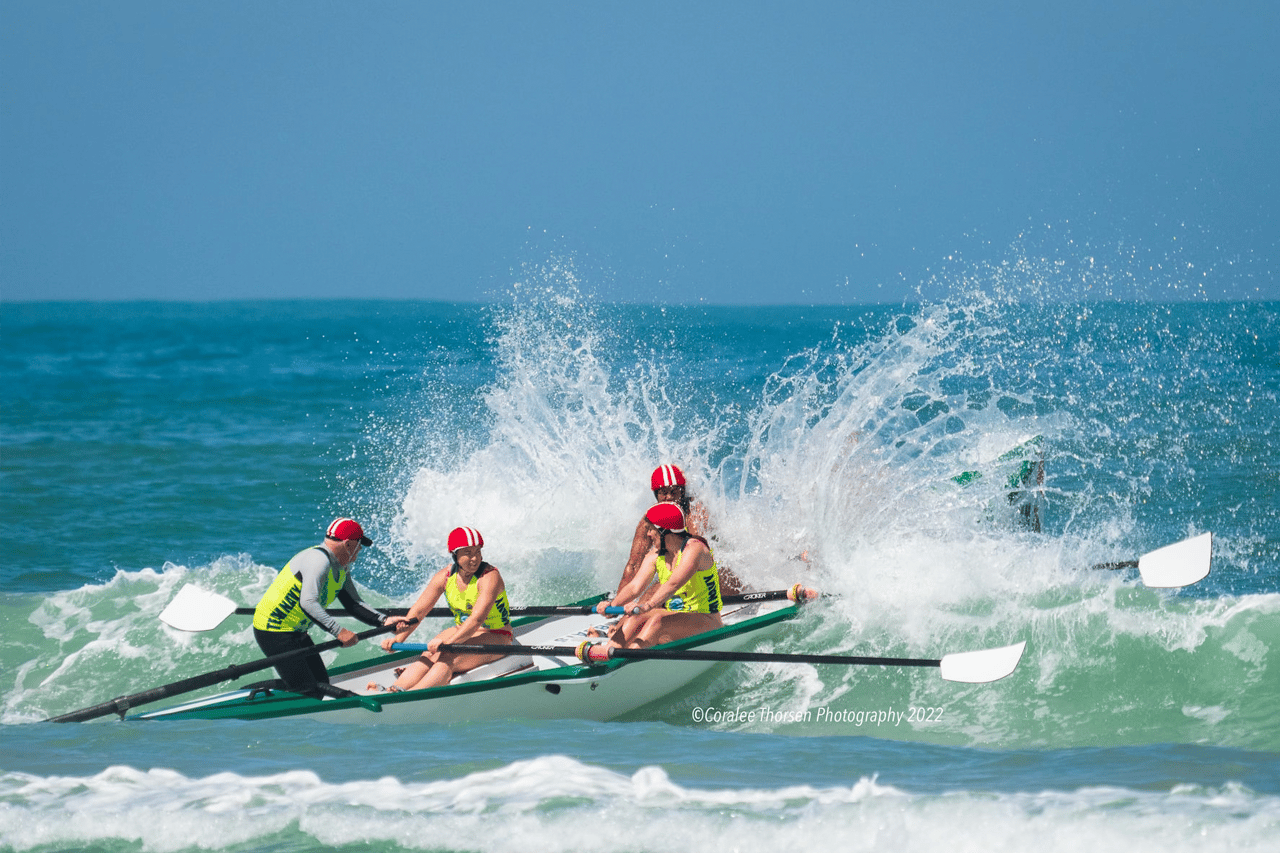