We are very proud and excited to report that Portsea SLSC was named the 2018 Victorian Club of the Yearat the LSV Awards of Excellence on Saturday evening.

Having been pipped at the post last year by Venus Bay, this is fabulous recognition and just reward for the countless hours and hard work by all of our volunteer members. Take a bow all of you!! As the photos show, the Club was well represented on what became a very exciting evening! 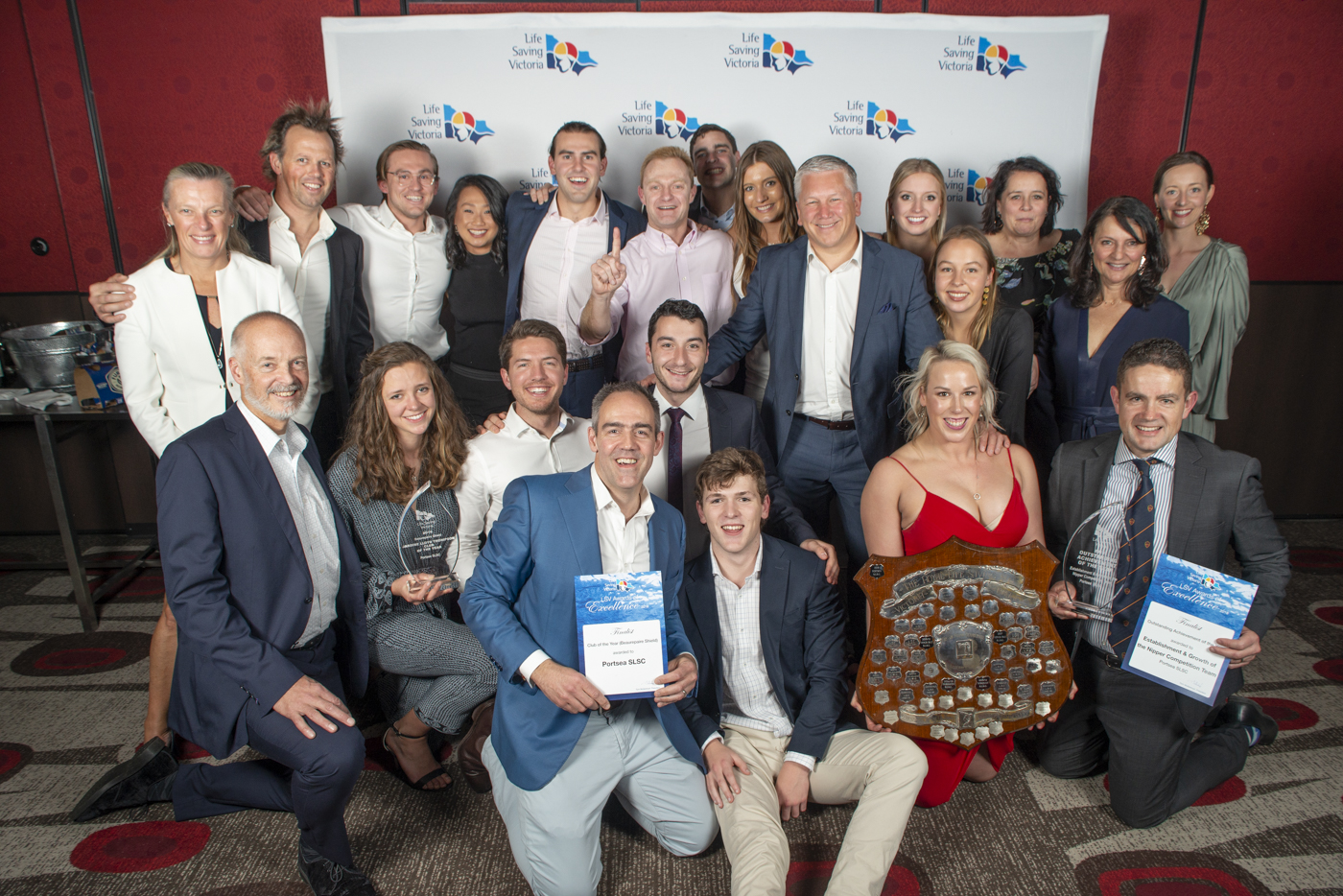 This is the first time Portsea has appeared on the Beaurepaire Shield and is testament to the strong period of growth and development our great Club has experienced over the last few years. The award also sees Portsea represent Victoria as its nominee for SLSA’s Australian Club of the Year, to be announced at the SLSA National Awards of Excellence in Sydney in October. Stay tuned!! Congratulations must also go to the other finalists for Club of the Year, Bonbeach and Seaspray.

But wait…there’s more!! Not only did we win Club of the Year, but Portsea also took out the Outstanding Achievement of the Year award for the “Establishment and Growth of our Nipper Competition Team”. Portsea saw off strong competition from five other finalists, each with strong submissions. But with five successive years of growth in team numbers and results that saw us rise up into the Top 10 clubs at the Victorian Nipper Championships, Portsea snatched the honours. 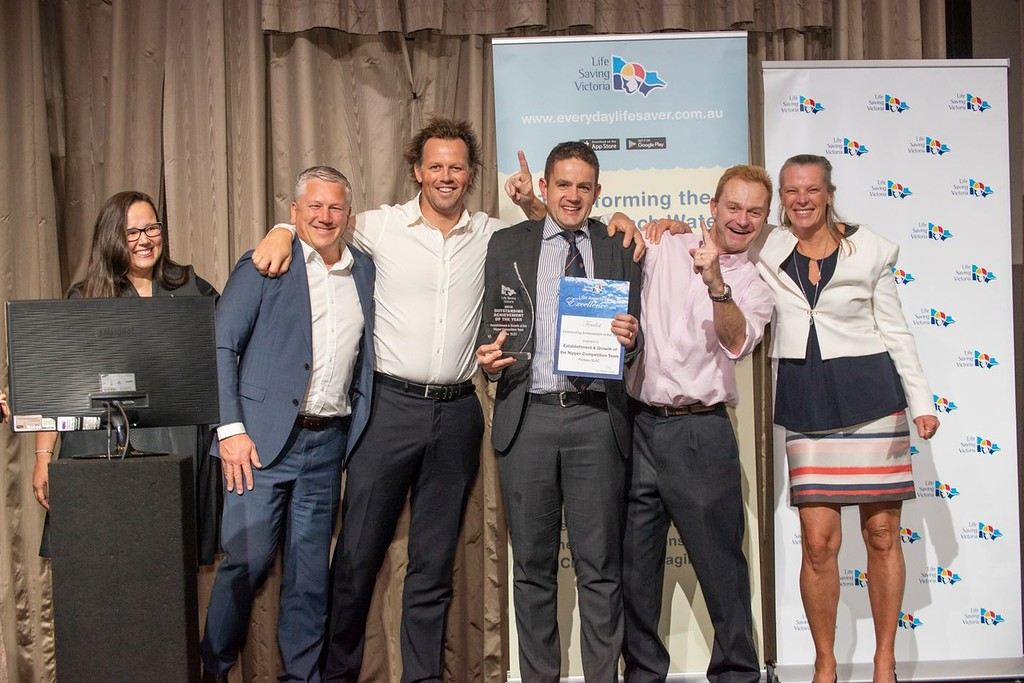 Congratulations to Matt Mahon and the rest of the Nipper Competition Sub-Committee for their vision, persistence and drive. And congratulations also to all of our Nipper Competitors who compete their hearts out in Portsea colours every year. We look forward to the continued development of our Nipper, and subsequently Senior Competition teams to once again become a competitive force at the National level.

Unfortunately, Chris Perrott who was this year the Mornington Peninsula Chief Lifeguard, narrowly missed out on the Beach Lifeguard of the Year award. Chris can stand proud as the runner-up in what was a tight competition.

So well done to everyone who goes down on our beach to patrol, acts as an age manager or official, sits on a Sub-Committee, competes, helps at major events or even just shows up to our President’s Club functions! The Club would not be reaping these rewards without you. We can all be justifiably proud of all that we have achieved. Just wait until we get into our fabulous new building. There’ll be no stopping us!

Pictures from the night